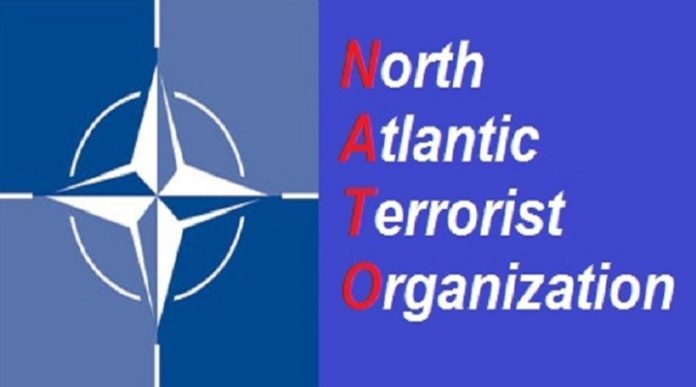 The UN has ignored Fasil Mukdad’s statements that the rebels who are fighting against Bashar al-Assad were “criminals and drug dealers.”Mukdad says it was those rebels who “escalated the attacks” and Syria has a right to defend itself.

Mukdad blames the US government and France for thwarting peace plans; referring to French foreign minister Alain Juppe’s comment “calling for war”. He says, “This is what the West wants – extremist and al-Qaeda forces controlling the whole region.”

UN Secretary-General Ban Ki-moon says the situation in Syria is the “most serious and gravest concerns of the international community. More than 9,000 people have been killed during the last 14 months. This is totally unacceptable and an intolerable situation.”

Now, Susan Rice, the US Ambassador to the UN has said that NATO-backed terrorists would perform more attacks unless President Bashar al-Assad stepped down.

Rice stated: “The longer Assad clings to power, the greater the risk of destabilization in Syria and throughout the region.”

This threat, though subtle, is clearly asserting that unless al-Assad steps down voluntarily, the attacks in Syria will continue.

The UN’s NATO forces are attempted to seize control over Syria.

Rice added that: “Bombings also remind us of the urgent need for a political solution in Syria before it is too late.”

Al-Qaeda trained rebels shifted from using guns to making bombs against the Syrian government. These rebels admitted that “we are starting to get smarter about tactics and use bombs because people are just too poor and we don’t have enough rifles.”

With the aid of “manufacturing facilities” for making the bombs, the Syrian rebels have suddenly advanced beyond their previous capabilities.

Just before the bombings took place, Rice claimed that the only solution to the problem in Syria is to place “increasing the pressure on the Assad regime and on Assad himself to step down.”

During the bombings, UN monitors nearly did not make it out of the areas that were attacked. With all the foreknowledge and clear agenda behind these attacks, could those monitors have been plants to justify the UN’s position of removing al-Assad from power in Syria?

Hilary Clinton has also made comments that not only are al-Qaeda terrorist groups stationed in Syria, they are working with the US to assist in toppling the Syrian government. Clinton states, “We have a very dangerous set of actors in the region, Al-Qaeda, Hamas, and those who are on our terrorist list, to be sure, supporting – claiming to support the opposition [in Syria].”

NATO is using the same factions that assisted in the overthrow of Gaddafi to destabilize Syria.

A source told the London Telegraph back in November, “There is something being planned to send weapons and even Libyan fighters to Syria . . . there is a military intervention on the way.”

The Libyan Islamic Fighting Group (LIFG), responsible for the violence in Syria, is an arm of the al-Qaeda terrorist groups that are CIA funded and trained.

NATO is poised to claim Syria from their sovereign regime.

The US Ambassador, Susan Rice, is publicly showing her support of this plan.

The agenda is clear.