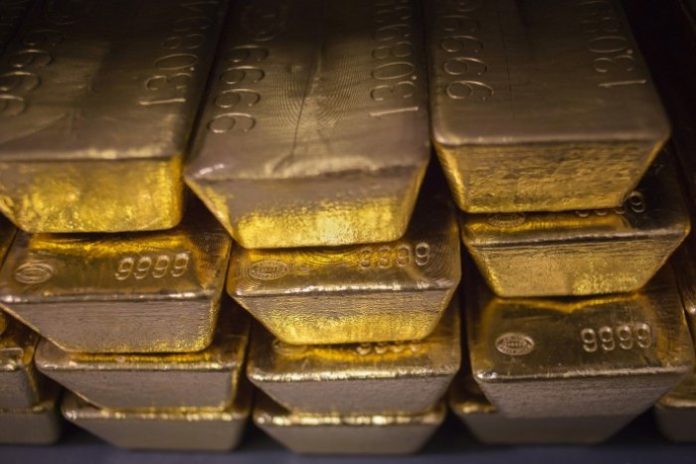 The international branches of the Federal Reserve Central Bank have recently had liens issued against them.

The liens against the central banks were done so under Admiralty Law.

Admiralty Law or the United Nations Convention on the Law of the Sea (UNCLOS) is the Law of the Sea treaty that was agreed upon after 1982. This law defines the rights and responsibilities of nations in their use of the world’s oceans, establishing guidelines for businesses, the environment, and the management of marine natural resources.

These liens constitute legal arrest warrants against the central bankers as conspirators against the global financial markets with intent to usurp control over the global monetary system.

The central banking cartels have been enacting plans to seize the world’s resources through debt enslavement and fiat currency. While the global Elite and the banking cartels are working together toward this aim, their infiltration within every facet of society makes it extremely difficult to expose them.

While the central bankers implode the countries they control through debt fraud, the BRICs nations are turning to precious metals such as gold and silver to back up their fiat currency. They have stepped away from the use of the US dollar are global reserve currency.

This has affected the global markets and the central banks to such an extent that China, India and other Asian nations are becoming a threat to the global Elite.

A military stand-off brought on by the central bankers has occurred in the South China Sea because of gold deposits that the global Elite are attempting to gain control over.

Eight US warships have confronted the combined efforts of the Chinese and Russian fleet with the aim of beginning a war.

This dispute is a direct result of recent failed talks between the World Bank and the International Monetary Fund in Washington, D.C.

The US has been searching in the Philippines in bunkers and caves for the gold stores they are sent to steal. Under the false story of a “sunken ship” in the region and under the guise of archeological studies, the CIA has confirmed that the gold they are searching for are deposits that are held in legal authority of the Chinese.

The central bankers have failed numerous times to obtain these store through legal means and have resorted to creating “war games” to take it.

While the BRICs nations continue to diminish the need for the US dollar as the global reserve currency, the World Bank is left with loans in excess of $42 billion. They also have no precious metals to back up their fiat.

The attempts to steal China’s gold, coupled with the liens against the Federal Banks are signs that the banking cartels have lost their clout.

It appears to be just a matter of time before the house of cards falls.