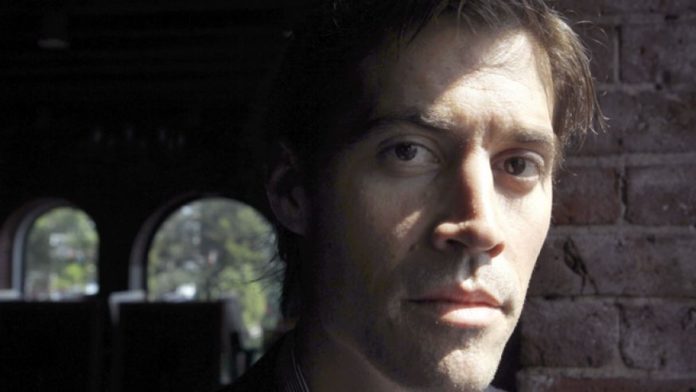 According to Philip Smyth, researcher of activity of jihadists on social media, who has been monitoring the developments of the James Foley beheading video released by the Islamic State of Iraq and Syria (ISIS), and has found that tech corporations such as Twitter, Facebook and YouTube were integral in stopping the viral spread of this content on the internet.

This “rise in speed” with which the video was removed from the web impressed Smyth who remarked: “It’s happening. I can tell you first hand because I look at this stuff every day.”

Smyth has observed “a steep drop-off in jihadi posts after” the reaction by social media to remove the content.

The “dramatic” drop in ISIS posts can be correlated with the “50-odd accounts associated with the group had been suspended.”

Dick Costolo, chief executive officer for Twitter, tweeted about the beheading content: “We have been and are actively suspending accounts as we discover them related to this graphic imagery. Thank you.”

Journalists contributed to the continued censoring of the beheading video and any further content released by ISIS with the use of #ISISmediaBlackout.

In tweets, journalists commented: “Don’t give ISIS the satisfaction of clicking on their propaganda” and “Don’t be part of [what] they want you to be”.

Other journalists announced on Twitter that they would police the social media site and report any tweets that shared ISIS beheading content.

Smyth commented: “There was a tension between allowing or encouraging everyone to see the brutality of militant groups like the Islamic State and stifling their propaganda. Part of me would have said: ‘Allow this to spread because we need to know what kind of enemy we’re dealing with.’ But as time goes on, I’ve seen how manipulative they can be. Jihadists boast on forums about how many thousands of ‘likes’ this or that video has received on Facebook. They want people to spread these images, to spread their narrative one way or another.”

Interestingly, a general search of YouTube on the ISIS beheading video still turns up footage of the actual execution showing that the virility of the video is a fact that has not truly been erased from the general social media consciousness.

Regarding the 2012 censorship of content by the Indian government, Reporters Without Borders (RWB) explained: “While taking action to protect the population is legitimate and curbing hate speech is necessary – especially as hate speech itself limits freedom of expression – we urge the authorities not to impose excessive restraints on freedom of information. Instead of resorting to administrative filtering, the content that incites hatred and violence should be better targeted, and no decision should be taken without reference to the courts.”

RWB continued: “Preference should be given to removing offensive content rather than blocking access. The authorities must also be more transparent about the methods they use and their legal basis, to restore trust at a time of widespread disinformation.

Censorship cannot be the only appropriate response to baseless rumors, which continue to circulate despite the website blocking.”

Although the circumstances between the Indian government and the ISIS beheading video are different, the outcome appears to be the same: that websites were censored by a regulatory body (whether governmental or self-appointed).

As a result, the Indian Department of Communication and Information Technology handed down 4 directives to internet service providers (ISPs), demanding they “block access to more 300 online locations including Facebook pages, blogs, websites and Twitter accounts.”

The content in question for the Indian government included: 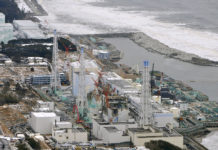 TEPCO Quietly Admits Reactor 3 Could Be Melting Down NOW