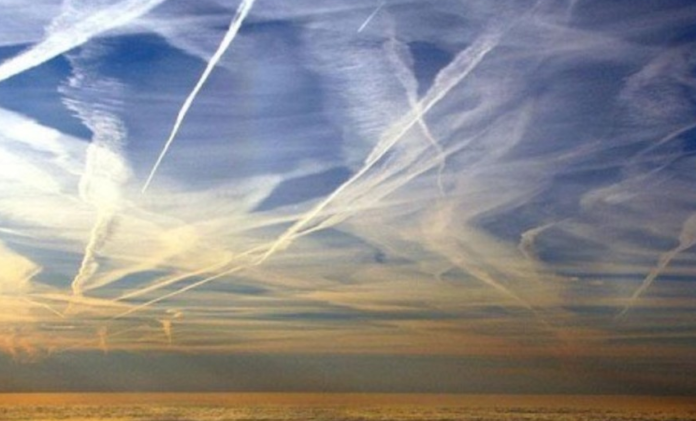 John Holdren, Obama’s Science Adviser believes that geo-engineering will assist the planet is stabilizing its weather with regard to global warming.

Holdren sees geo-engineering as a perfectly viable way to cool the planet’s temperature. He fully supports the process of releasing particles of barium, magnesium, aluminum, nano-fibers, bacillus blood spores and other chemicals to reflect sunlight away from the Earth.

In an article released in the Council of Foreign Relations Journal by the Council on Foreign Relations (CFR), the organization praised the use of heavy metals into our atmosphere to combat global warming. This reasoning is a hoax, considering that man-made climate change is a lie perpetrated onto the world’s populations by the global Elite and the UN’s IPCC. Scientists worldwide have come to the fact that the sun is heating up not only our Earth, but all the planets in our solar system.

The National Institute of Health has found that geo-engineering is directly responsible for neurotoxins found in human blood, lungs; as well as causing a whole host of neurotoxic conditions such as multiple sclerosis.

Holdren is joining the man-made climate change alarmists who threaten that global warming will not be slowed down in time to reverse the imaginary “tipping point”. One of the claims is that the ice will completely melt in the Arctic; although scientific researchers show that this is blatantly untrue.

A Syracuse University study found that climate change is natural and not caused by man.

The researchers studied the Earth’s heat cycles over 1,000 years in the past until now. They found:

Holdren blames human emissions of CO2 as responsible for droughts, food storage shortages, and rising sea levels, along with the extreme weather we have recently seen.

Holdren is not alone in perpetrating this hoax.

The American Meteorological Society is devising a policy statement that will support this lie by saying that “it is prudent to consider geo-engineering’s potential, to understand its limits and to avoid rash deployment.”

Robert Socolow, a Princeton scientist, told the National Academy that geo-engineering should be a readily made viable option in case climate worsens dramatically.

While sound scientific data shows that CO2 is not the problem, other viable perpetrators are ignored. Geo-engineering itself is grossly detrimental to the atmosphere and a direct causation to the major changes we have witnessed in modern decades.

Members of Congress are showing signs of opposing Obama’s bill to achieve this goal. 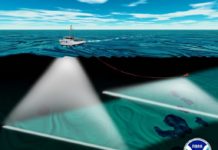 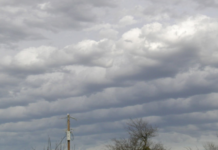 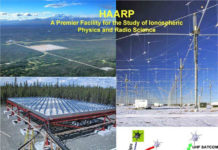