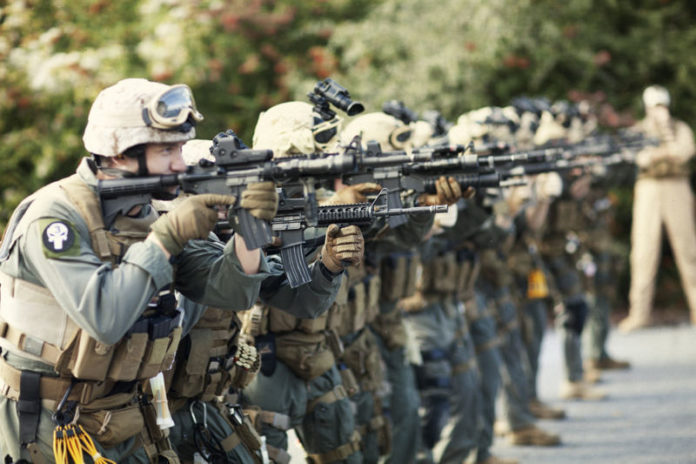 The US Special Operations Command (USSOC) has conducted “training exercises” over Minneapolis. In a twofold effort, the US Armed Forces are acclimating the American public to seeing military everywhere, as well as being able to train their soldiers in real time on US streets in a manipulative effort to circumvent Posse Comitatus.

Both the local police department and Federal Aviation Administration (FAA) collaborated, according to authorities to decide on training exercise times and locations although the general public was unaware of these war games until they were evident in their local skies.

The USSOC stated: “If you see military helicopters flying low over Minneapolis, don’t be alarmed. They’re just training in an urban environment. The U.S. Special Operations Command will be conducting exercises until the beginning of September. This week they’re using helicopters, including Black Hawks.”

This urban warfare drill is reminiscent of the Department of Defense drill that concerned residents in Coconut Grove, a city in Miami-Dade County, Florida. After midnight, simulated gunfire and explosions would be heard as military helicopters flew over skyscrapers. Local mainstream media reported: “Miami police assisted in overseeing the exercises — but they were instructed to keep quiet about the exercises until late Monday, for security reasons. The police also blocked off roads around the Grand Bay during the exercise.”

In Plainville and Worchester, Massachusetts, surprised citizens witnessed “military helicopters descended on the vacant Wood School [in] the late hours of the night in a scene that might have appeared to simulate the United States’ special forces attack on Osama bin Laden’s compound last year.” Many locals had their homes swooped down upon by black helicopters in an obvious display of military dominance over the general public.

Residents saw helicopters landing near Worcester Memorial Auditorium in Lincoln Square. Local newspapers were flooded with “telephone calls and e-mails . . . curious about what was happening.”

The local police claim they were unaware of the drills.

A US Army spokeswoman made a half-hearted apology for “any inconvenience or unforeseen disturbance.”

Mainstream media is now reporting that the US Air Force is training with the Russian and Canadian Air Force personnel in “a joint counter-terror exercise . . . simulating a cooperative response to an aircraft hijacked by terrorists in international airspace.”

Being called “Vigilant Eagle” these training exercises are being held on command bases domestically as well as in Russia. The North American Aerospace Defense Command (NORAD) released a statement admitting that during August 27th – 29th there would be simulated international flights from Alaska to Russia and back again in an effort to “foreign-flagged commercial air carrier on an international flight has been seized by terrorists.”

These exercises involve personnel at NORAD headquarters at Peterson Air Force Base in Colorado Springs, Colo. and Elmendorf AFB in Anchorage, Ala., and at two Russian bases in the country’s Far East.

Anonymous sources have been reporting that Russian troops are being spotted in Colorado at Fort Carson base; specifically at gun ranges practicing their marksman skills. The NORAD admission of US and Russian armed forces collaboration substantiates these claims.

Just this month, foreign troops were caught at a Wal-Mart. They were traveling in what were described as “large government vans”.

Moving around in white, unmarked vans, strange troops have been seen purchasing food and water at another Wal-Mart in Franklin, Indiana. Parading in military personnel fatigues where drone activity has been reported in Oklahoma City and black helicopters were spotted hovering over a construction site.

The increased activity across the nation in conjunction with the mounting citizen reports of seeing military on their streets, conducting urban warfare drills, and spotting foreign troops have prompted public interest in the US government’s plans to enact a full-scale martial law in America – expected by the end of this year. 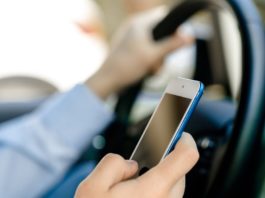 Oh, the Things Police Can See You Do Using New Tech... 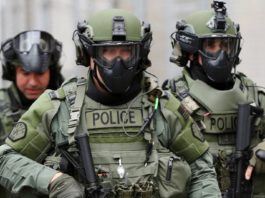 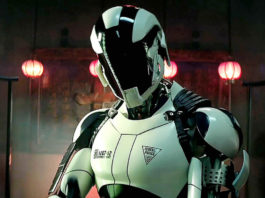