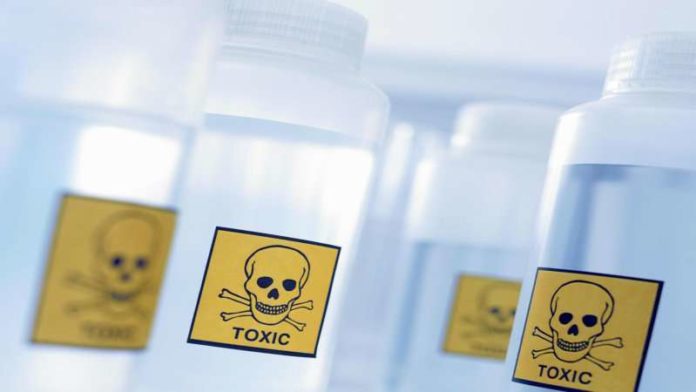 Flint, Michigan has high levels of lead in their tap water which is an issue for children, according to governmental health officials and doctors.

The Greater Flint Health Coalition (GFHC) and Flint Mayor Dayne Walling collaborated in private on a resolution about the safety of public municipal water and how to “alter the public to potential risks of consuming Flint city water” because this could produce palatable “elevated levels of lead” in residents.

Flint City Councilman Scott Kincaid, who is also a member of the GFHC, said: “I’m supporting the resolution. I think we need to advise people that there is a potential concern. Lead isn’t good for anybody, but the effect on infants” is especially disturbing.” 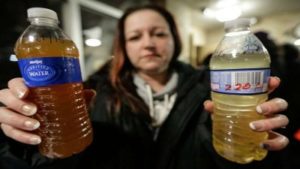 Lead is a toxic metal that has been shown to cause physiological, mental and behavioral problems; as well as learning disabilities.

Prior to this discovery, Walling had pursued $10 million from Michigan Governor Rick Snyder to pay for the replacement of lead service lines to residential homes and will “continue to pursue funding for a comprehensive healthy homes initiative that addresses lead in paint and pipes.”

Walling said: “We have to get the lead out of our community to eliminate the threat of childhood lead poisoning. I am extremely concerned to hear from doctors about any elevated blood lead levels in Flint’s children.”

The GFHC stated collectively that “as a coalition of concerned physicians, healthcare professionals and county leaders, we are compelled to inform the public when there is a possible threat to their health so they can take appropriate precautions and actions to protect themselves and their families.”

The group divulged that at their private meeting “numerous physicians shared strong concerns that not enough was being done to alert the public to potential risks of consuming Flint city water that could lead to elevated levels of lead.”

The board of directors for the GFHC decided to report lead testing results of municipal water supplies.

This comes on the heels of a Virginia Tech study on the exorbitant levels of lead in the public water system.

According to the study, 10% of Flint participants were found to have 25 parts per billion (ppb) of lead which is 10ppb more than the allowable level as stated in federal guidelines.

Marc Edwards, professor with Virginia Tech explained that “an estimated 15,000 homes in the city have lead or lead solder in service lines and plumbing, making the homes much more susceptible to lead leaching into water.”

City and state officials countered the findings with the assertion that their testing shows Flint water supplies to “meet all health and safety regulations” and their laboratory stats show that it has “never risen above 11 ppb in more than 10% of Flint residential homes” over the last 16 months.

However, that claim is bogus because the Department of Environment Quality (DEQ) has recorded lead levels suddenly spiking since the city of Flint began taking municipal water from the Flint River in 2014. 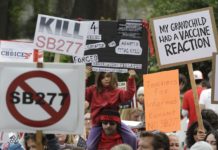