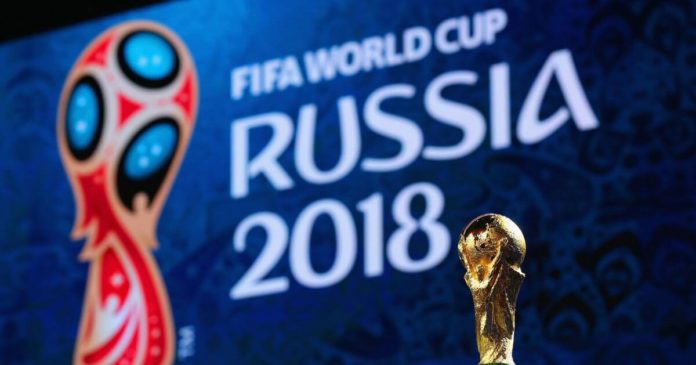 Sweden is back in the world Cup for the first time since 2006 when they made it to the round of 16 in Germany. There is such an air of excitement among the Swedes as they look to go one better in Russia, with heavy expectations lying on the shoulders of Coach Janne Andersson and his charges.

Of course, they are far from being favourites, but something about them makes it look like they could defy expectations and emerge as the surprise team in the tournament. The 1958 runners up have a convergence of factors that will make it interesting to see the betting tips offered in the matches they play. 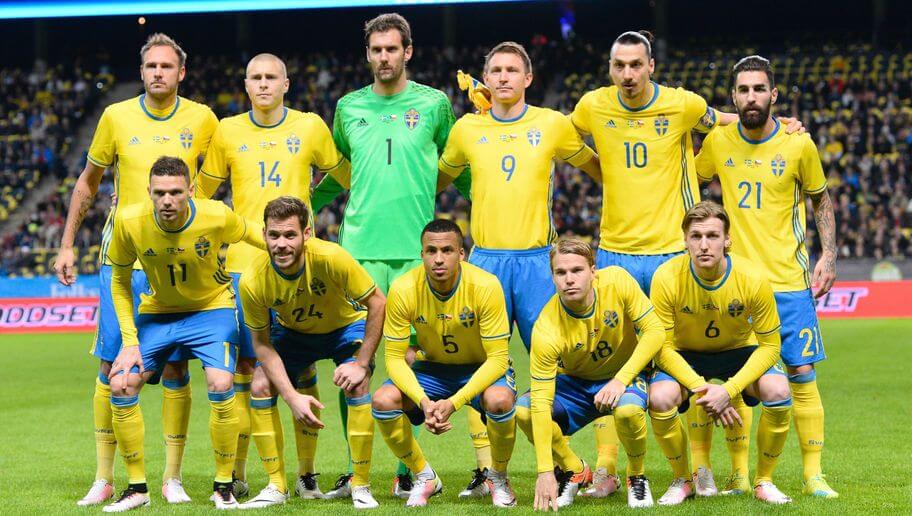 The Swedes are leading a charmed existence

For starters, Sweden already came from the position of underdogs by beating Italy 1-0 on aggregate in the playoffs to book their spot in this summer’s event.

Secondly, they have a promising squad that includes the likes of John Guidetti and Sebastian Larsson and Marcus Berg. Recent call ups include the likes of defender Joel Andersson in defence and Erdal Rakip in midfield. The duo is more than likely to make the squad that
will represent Sweden in Russia.

Sweden’s path is an equally interesting one. The team finds itself in Group F alongside Germany, Mexico and Korea. The Germans are the defending champions and outright favourites in the group. Beyond that point, however, everything is thrown open. Any of the three teams can grab that second spot if they play their cards right.

If Sweden can force a draw against Germany then beat South Korea, then they have an upper hand in their other group match.

Andersson has proven to be a tactical genius going by the strategies he employed in the path to the World Cup finals. In a UEFA Group A where France and The Netherlands were considered favourites, he opted to cede to neither of them fully. He managed to beat France and hold the Dutch to a draw.

With the smaller teams, however, he was less than ruthless, registering wins as big as 8-0. That tells much about the manager’s approach to specific games and will be an important factor when formulating betting tips. The team’s chances of nicking second position in group F are fairly high.

Beyond the Group Stages, the team has as much chance as almost every other opponent it is pitted against. That they showed a defensive grit against seasoned defenders Italy is enough proof that they have adapted themselves as a tournament side- stay solid and strive to score one important goal.

Passion can help the Swedes over the line

Then of course there is the excitement of making it to global football’s top event after such a lengthy absence. The current crop of players will be feeling jolly proud of themselves for making their country’s flag fly in Russia and that will be a great motivator. The fans too will want to make the most of this chance that many of them will be experiencing for the first time. Expect a lot of noise at Sweden matches thus.

The team has fallen four places to position 23 in the April FIFA rankings but that should not fool you into making your betting teams less optimistic.