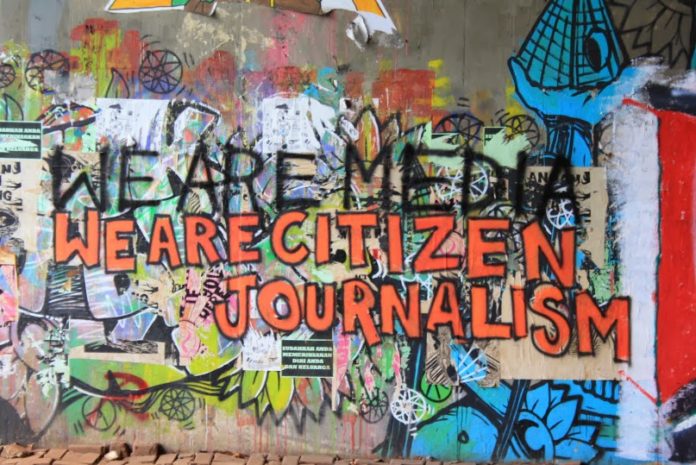 The 9th Circuit Court of Appeals ruled last week that bloggers have the same 1st Amendment rights as established journalists when involved in a defamation of character suit; as long as the issue is of public concern.

The outcome of this case establishes the fact that protections afforded the news media are not exclusive to their realm, but are also extended to citizen journalists and bloggers.

The decision was entered because of a defamation lawsuit brought in Oregon concerning a blogger who had written online that this person had “criminally mis-handled a bankruptcy case”.

In this instance, the trustee was not a public figure; however it was ruled that this case is of public concern and the negligence standard was applied.

Two years ago, Crystal Cox, an “investigative blogger” was sued by Kevin Padrick for writing online that Padrick was guilty of “fraud, corruption, money-laundering and other illegal activities.”

A new trial will ensue as the appellate court dismissed the ruling of Judge Hernandez and paved the way for a new trial for Cox.

This 3 member judiciary panel, headed by Judge Andrew Hurwitz, wrote: “Cox apparently has a history of making similar accusations and seeking payoffs in exchange for retraction.”

Hurwitz continued: “Because Cox’s blog post addressed a matter of public concern, even assuming that Gertz is limited to such speech, the district court should have instructed the jury that it could not find Cox liable for defamation unless it found that she acted negligently. We hold that liability for a defamatory blog post involving a matter of public concern cannot be imposed without proof of fault and actual damages.”

Most importantly, the judges found that “under the 1st Amendment, it doesn’t matter whether the person accused of defamation is a professional journalist, an amateur whistle-blower or a crank with a Web page.”

This case highlights the findings in 1974 wherein the US Supreme Court wrote that freedom of the press applies to everyone – not only journalists.

Eugene Volokh, professor of law at the University of California at Los Angeles, commented on the Cox case: “It makes clear that bloggers have the same First Amendment rights as professional journalists. There had been similar precedents before concerning advocacy groups, other writers and book authors. This follows a fairly well established chain of precedents. I believe it is the first federal appeals court level ruling that applies to bloggers.”

This case is important to the future of citizen journalism because of the crusade against freedom of speech being perpetrated by members of Congress.

Feinstein claimed that the 1st Amendment is a privilege, not an inalienable right as defined by our US Constitution.

The Federal Media Shield (FMS), a.k.a. the Free Flow of Information Act (FFIA) states: “Conditions for Compelled Disclosure- In any proceeding or in connection with any issue arising under Federal law, a Federal entity may not compel a covered person to comply with a subpoena, court order, or other compulsory legal process seeking to compel the disclosure of protected information, unless a Federal court in the jurisdiction where the subpoena, court order, or other compulsory legal process has been or would be issued determines, after providing notice and an opportunity to be heard to such covered person.”

The definition of what a journalist is is included in the text: “[The committee defined] a “covered journalist” as an employee, independent contractor or agent of an entity that disseminates news or information. The individual would have been employed for one year within the last 20 or three months within the last five years. It would apply to student journalists or someone with a considerable amount of freelance work in the last five years. A federal judge also would have the discretion to declare an individual a ‘covered journalist,’ who would be granted the privileges of the law.” 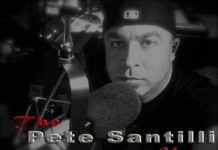