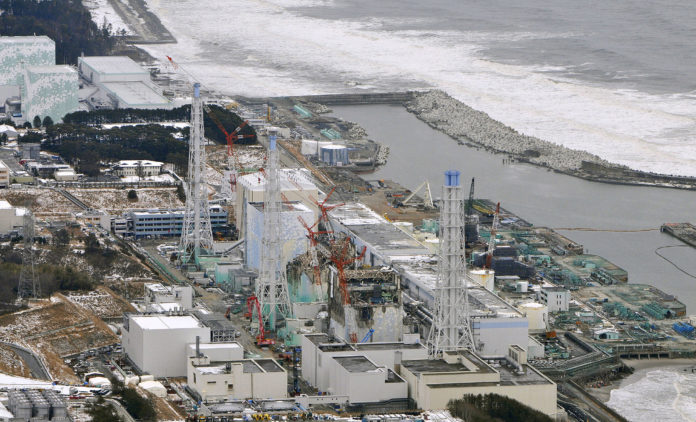 Turner Radio Network (TRN) has issued a report regarding Fukushima Diachi Nuclear Plant that is expected to affect the entire Northern Hemisphere. 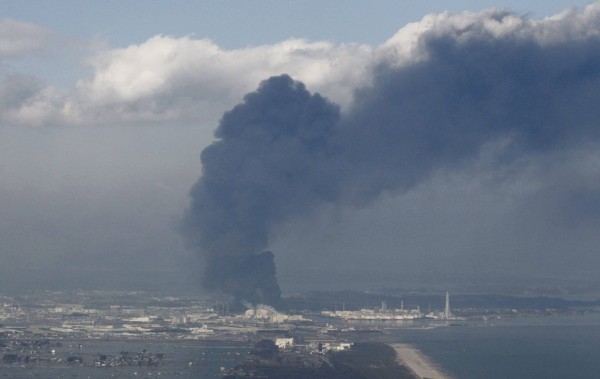 According to the report: “Persons residing on the west coast of North America should IMMEDIATELY begin preparing for another possible onslaught of dangerous atmospheric radiation from the Fukushima nuclear disaster site in Japan.”

Through ENENews reports, TEPCO has confirmed  via camera surveillance, that steam has begun to pour from Reactor 3, although they have “not been identified abnormal plant conditions.”

TEPCO are reporting that “radioactive steam has suddenly begun emanating from previously exploded nuclear reactor building #3 at the Fukuishima disaster site in Japan.”

The corporation is not clear on the details of the sudden change at Reactor 3 because of “lethal radiation levels in that building.”

Summations from experts conclude that this may “be the beginning of a ‘spent fuel pool criticality (meltdown)’ involving up to 89 TONS of nuclear fuel burning up into the atmosphere and heading to North America.”

Steam has been viewed coming from Reactor 3.

Educated guesses suggest that the steam is “coming from what’s left of the fifth floor of the mostly-destroyed building.”

Should this be the case “the situation could escalate rapidly out of control.”

TRN is warning of preparatory measures that should be taken by those living on the West Coast of America because after the “releasing 89 tons of deadly radioactive fuel directly into the air”, it would be a matter or 2 to 3 days before the deadly material would fry North America “by [the] levels of airborne radiation and ‘hot particles’ which could kill.”

Some of the recommendations to mitigate damaging effect of radiation exposure include: 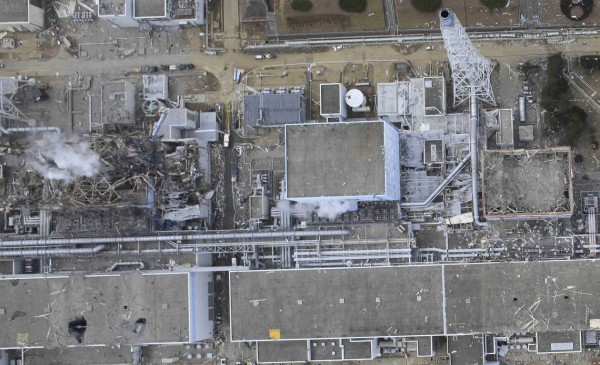