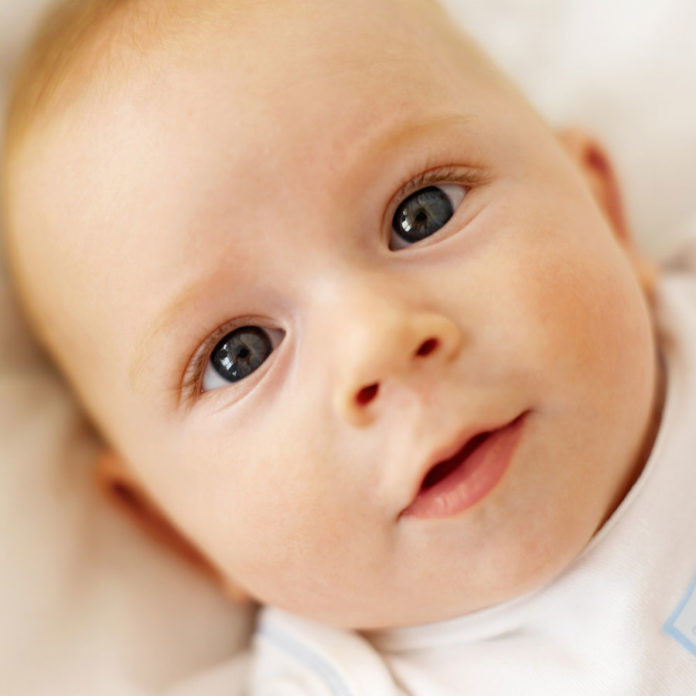 According to Alberto Giubilini and Francesca Minerva, “after-birth abortion” is proposed as a form of “contraception” that would allow babies to be killed after they are born.

In a paper published in the Journal of Medical Ethics: “[W]hen circumstances occur after birth such that they would have justified abortion, what we call after-birth abortion should be permissible. … [W]e propose to call this practice ‘after-birth abortion’, rather than ‘infanticide,’ to emphasize that the moral status of the individual killed is comparable with that of a fetus … rather than to that of a child. Therefore, we claim that killing a newborn could be ethically permissible in all the circumstances where abortion would be. Such circumstances include cases where the newborn has the potential to have an (at least) acceptable life, but the well-being of the family is at risk.”

Giubilini and Minerva believe that infants are a “threat” to parents because of their financial burden to their parents and that this justifies the murder of new-born babies.

Ann Furedi of the British Pregnancy Advisory Board stated that it was of no consequence to define the point when a fetus is subject to legal limitation with regard to abortion rights. Giubilini and Minerva agree with this summation by stating that “merely being human is not in itself a reason for ascribing someone a right to life. Indeed, many humans are not considered subjects of a right to life,” such as “spare embryos where research on embryo stem cells is permitted” or “fetuses where abortion is permitted.”

By defining personhood as being established “some time” after birth, Giubilini and Minerva assert that a fetus has no claim to personhood, and therefore no right to life. They write that: “[I]n order for a harm to occur, it is necessary that someone is in the condition of experiencing that harm. If a potential person, like a fetus and a newborn, does not become an actual person, like you and us, then there is neither an actual nor a future person who can be harmed, which means that there is no harm at all. … In these cases, since non-persons have no moral rights to life, there are no reasons for banning after-birth abortions. … Indeed, however weak the interests of actual people can be, they will always trump the alleged interest of potential people to become actual ones, because this latter interest amounts to zero.”

Giubilini and Minerva support previous arguments for infanticide regardless of whether or not the baby were given a short lifespan due to a medical prognosis. Simply by being born the baby is regarded as an “unbearable burden on someone, then people should be given the chance of not being forced to do something they cannot afford.”

Parents, relatives and even society should be enabled to force a mother to submit her child to infanticide because of the benefits that one less person would bring to our world. Giubilini and Minerva state that infants are dependent on parents just as fetuses are parasites to the mother’s body. And since no one can ensure that this person will not die prematurely in the future, the investment of resources, time and emotional support cannot be assumed to be a right of the infant.

During pregnancy, the development of the fetus can reveal defects that can legally warrant a partial-birth abortion. Giubilini and Minerva argue that this fact can be extended to after birth because a defective baby can be an “economical, social or psychological” burden because of the energy needed to care for the child. They say that “people should be given the chance of not being forced to do something they cannot afford.”

The prevention of right to life for infants has another supporter in a study published by the Archives of General Psychiatry (AGP) that asserted pre-mature babies are at an increased risk for bipolar disorder, depression and a wide range of psychosis that would render them a danger to themselves and others later in life.

Marjorie Wallace, chief executive of SANE, a mental health charity, stated: “We already knew that premature birth may be linked to schizophrenia, but to see evidence linking it to a range of psychiatric conditions which required hospitalization is striking.”

While Giubilini and Minerva use eugenics agendas to coerce the public into believing that society would be better off without certain “burdensome” infants, an outright attack on fertility is taking place.

Dr. Martin Matzuk, professor of molecular biology, molecular and human genetics, and pharmacology at Baylor College of Medicine (BCM), is working on a birth-control pill for men that blocks the proteins essential for sperm production – rendering men “voluntarily” infertile.

The BCM has a long history of working to expanding the eugenics agenda with the use of genetic technologies; including collaboration with the German Nazis and their march toward using genetics to create a “better human race”. By looking for “justice as fairness” with the ethical practice of genetics and eugenics concerning applied science and social constructs. The advantage of eugenics ideology in genetic technology is viewed as “the greatest benefit of individuals with the least advantages.” And so by subverting the fact of eugenics in genetic advances will alleviate prejudice and make sure that the eugenics agenda is devoid of negative perceptions so that the genetically disadvantaged could be touted as the beneficiaries of eugenic applications in genetic technologies.

Melinda Gates believes that if she can prevent 40% of people who would otherwise have been born, she could justify her family planning scheme to make women healthier who’s “families are more successful and their communities are more prosperous.” Simply put: the BMGF has classified “unwanted” pregnancies as justification for killing people and they are focusing on eventually eliminating this number to reduce the world’s population. Africa, a big focus for the BMGF is being targeted along with Muslim nations.

In this propaganda cartoon, the depiction of brown and black women as disfigured potatoes having much more fun because they have fewer children is not only offensive, but telling of how this global Elite view the people they purport to be “saving”. By preventing births, the film says that 600,000 people would not be born. Contraception as a first step in the global Elite’s plan to depopulation by appearing to help save lives of women could be quite effective.