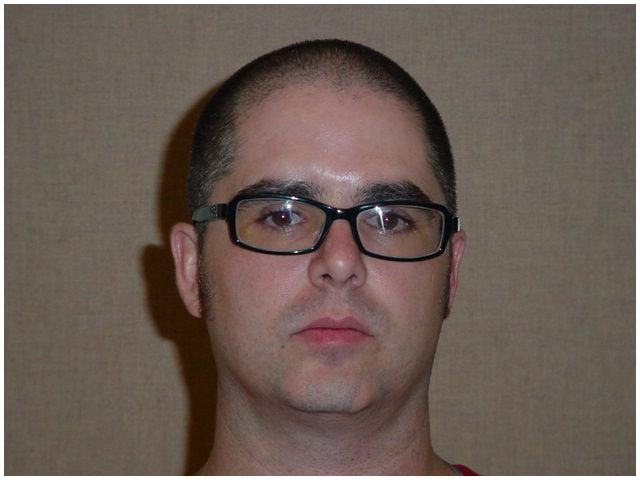 Domestic terrorism has come to light with the Sikh shooting. The US government is not only coming after the 2nd Amendment, but now framing US Army veterans in a false flag operation where extremists are the new threat.

Mainstream media (MSM) are pushing the gunman’s background as an Army veteran who “may have been a white supremacist” with a “9/11 tattoo”. US investigators are saying that the suspect shot by police, Wade Michael Page, was a psychological operations specialist from Fort Bragg, North Carolina. Page was trained in parachute deployment and had a good conduct record while also receiving the National Defense Service Medal.

Page’s work as a psy-op specialist would have consisted of analysis, development and distribution of intelligence used to coerce the general population for a specific and desired psychological effect. While some MSM reports are claiming that psy-ops are reserved for foreign nations, it is clear that the US military conduct them on Americans routinely.

The US government’s definition of a psychological operation is an “integrated employment of the core capabilities of electronic warfare, computer network operations, psychological operations, military deception, and operations security, in concert with specified supporting and related capabilities, to influence, disrupt, corrupt or usurp adversarial human and automated decision making while protecting our own. Also called IO.”

Greg Haanstad, First Assistant US Attorney in Milwaukee was the official who identified the killed shooter as Page. The description is that Page was a “frustrated neo-Nazi” who led a white supremacy band claims the Southern Poverty Law Center(SPLC). Page is also a native from Colorado.

The SPLC states that Page, supposed front man for the white supremacist rock band, “also attempted to purchase goods from the neo-Nazi National Alliance, then America’s most important hate group.”

The National Alliance has a history with the FBI. One of its leaders worked for the federal agency with original order to infiltrate the organization.

More misleading reports point to the gunman being a radical, while he only have traffic tickets on his criminal record.

Even police, prior to any knowledge from proper investigations, are touting that the lone gunman was assumed to “belong to a hate group or some other violent group.”

In April, members of the House of Representatives wrote a letter to Attorney General Eric Holder and FBI Director Robert Muller, warning about this exact type of incident and requesting that the FBI monitor Sikh temples.

Joseph Crowley, House Representative who wrote the letter to Holder and Muller said that Sikh-Americans could be targets for “hate crimes” because of the Sikh’s “distinct identity and common misperceptions with respect to their attire and appearance” saying that this group is often erroneously believed to be “affiliated with extremists and were somehow responsible for the September 11 terrorist attacks.”

The point is to shift the social meme in one direction, ignore the initial and eye witness reports that contradict the official story, and move forward with the narrative that veterans and ultimately gun owners and constitutionalists are dangerous.

The Sikhs are often misperceived by Americans are Islamic extremists, or Muslims who were involved with the 9/11 attacks. While the police only killed one man, it is clear from eye witness reports that there were actually four – white males, dressed in “dark clothing”. This description is common of government operations where trained military conduct a mission, then disappear; leaving only the clues they wanted to be discovered.

The Chairman of the Sikh Temple commented that a “few suspicious men were seen on the Temple premises” furthering the fact that eye witnesses saw more than a lone wolf shooter; as the MSM and law enforcement would have us believe.

And other witnesses say that these four men were coordinated, as if carrying out a mission while inside the Sikh temple.

The Milwaukee police and FBI were on the scene; with the police chief announcing that the FBI was conducting the investigation at the crime scene. Since then, the FBI have made it clear that they are claiming this shooting as a domestic terrorist plot against the Sikhs with DHS intelligence leading officials to this most likely theory.

The latest shooting, coinciding with the Batman shooting, is creating a national narrative about gun control and planting into the social meme that domestic threats are more likely than the average American thinks.

Interestingly, new gun legislation in Wisconsin allows for concealed weapons to be carried with a permit, as of November 2011.

While budget cuts in Wisconsin state legislator and other state agencies may play a role in justifying the need for more law enforcement, the US government have specialized Marine MPs that can and probably will be deployed to assist the local police – if they have not arrived already.

The Deli Sikh Gurdwara Management Committee has requested of the US government that the prevailing “gun culture” in America be curbed and “expose the conspiracy behind the shooting”, in a letter to Nancy Powell, US Ambassador. The DSGMC condemned the shooting as an “inhuman act of killing innocent people” and that the US government needs to make sure that this does not happen again.

The dialogue about gun restriction has not only become a global debate, but as American society is viewed as violent because of our 2nd Amendment rights, we must have those rights taken from us to curb the propensity toward “hate crime” murders.

Obama, speaking about the Sikh and Batman shooting that these two incidents have happened too close together to be coincidental and that Americans should “do some soul searching to examine additional ways that we can reduce violence.”

In their own globalist-way, by creating the Problem and encouraging the Reaction, they are hoping for a specific Solution. Two gun-related shootings involving government planted stooge; one more shocking than the other with the hopes of getting the American public to give-up their guns.