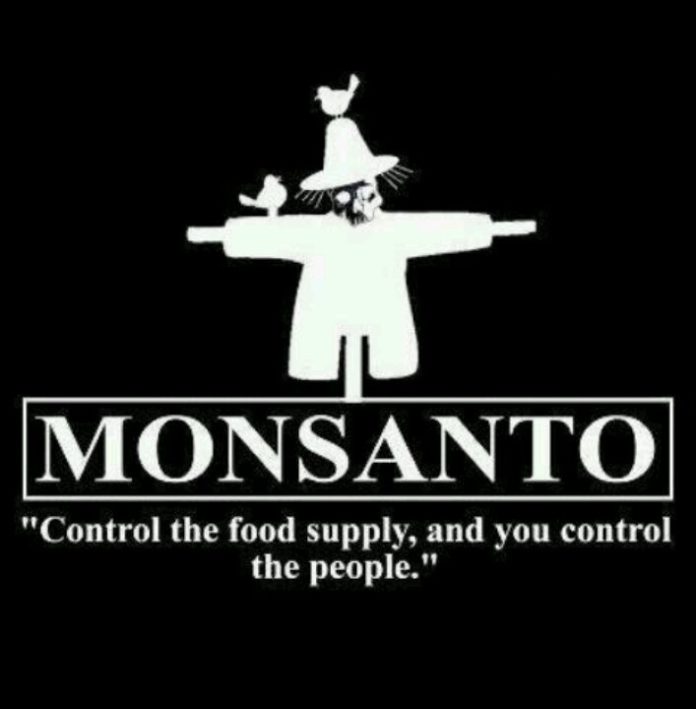 Monsanto’s GMO crops are causing environmental damage and harm to humans. Obviously, they are the leading cause of health problems in America. The International Journal of Biological Sciences (IJBS) study shows that GM food is indeed contributing to the obesity epidemic.

These crops are the direct causation of worldwide agricultural and health issues. Farmers, combating resistant rootworms, have to use more and more pesticides on their GMO crops. This puts the general public at an increased health risk.

It is widely known that GMO foods are linked to kidney and liver failure, and abnormal human cell development, which lead to cancer.

Excerpt from the study:

“Crude and relative liver weights are also affected at the end of the maximal (33%) GM maize feeding level as well as that of the heart which for corresponding parameters to a comparable extent, showed up to an 11% weight increase…Additional statistically significant differences include … higher … overall body (3.7%) weight.”

The study effectively ends the debate as to whether GMO foods are safe regarding health. It is a comparative analysis of blood and organ system data of rats fed GM corn. The IJBS concluded that GM corn fed to mice led to an increase in overall body weight of about 3.7%; GM foods also increasing the weight of the liver by up to 11 %.

According to the 2009 study, Gilles-Eric Séralini, an expert member of the Commission for Biotechnology Reevaluation, found:

“There is a world-wide debate concerning the safety and regulatory approval process of genetically modified (GM) crops and foods. In order to scientifically address this issue, it is necessary to have access to toxicological tests, preferably on mammals, performed over the longest time-scales involving detailed blood and organ system analyses. . . For the first time in the world, we’ve proven that GMO are neither sufficiently healthy nor proper to be commercialized…Each time, for all three GMOs, the kidneys and liver, which are the main organs that react to a chemical food poisoning, had problems.”

The long-term effects to our environment and biosphere are of grave concern for farmers and nations alike. The act of genetically modifying the plant is where the chaos begins. It is at this initial stage where the damage is done. The plant that is genetically modified is only useful in destroying the DNA of the animal, bug or human that ingests it. 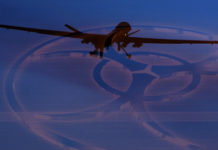