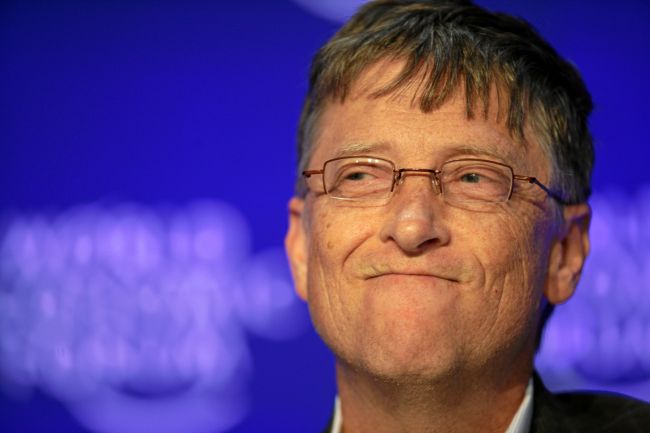 Bill Gates is the son of William Gates, II who has the head of Planned Parenthood. He comes from a family tradition of elitism where the general population needs to be controlled, curtailed and even extinguished. This son has made his father proud, carrying on the family credo by getting involved with the vaccine industry. Through his financial investments with Monsanto, Gates has been able to make his depopulation desire all the more closer to reality.

Here is a list of some of the atrocities against humanity Bill Gates has committed in the name of global health. 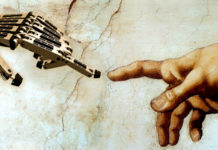 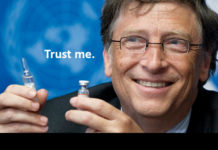 Bill Gates and WHO Cause New Outbreak Linked to Vaccinations